An Adventure in Traveling Nicaragua 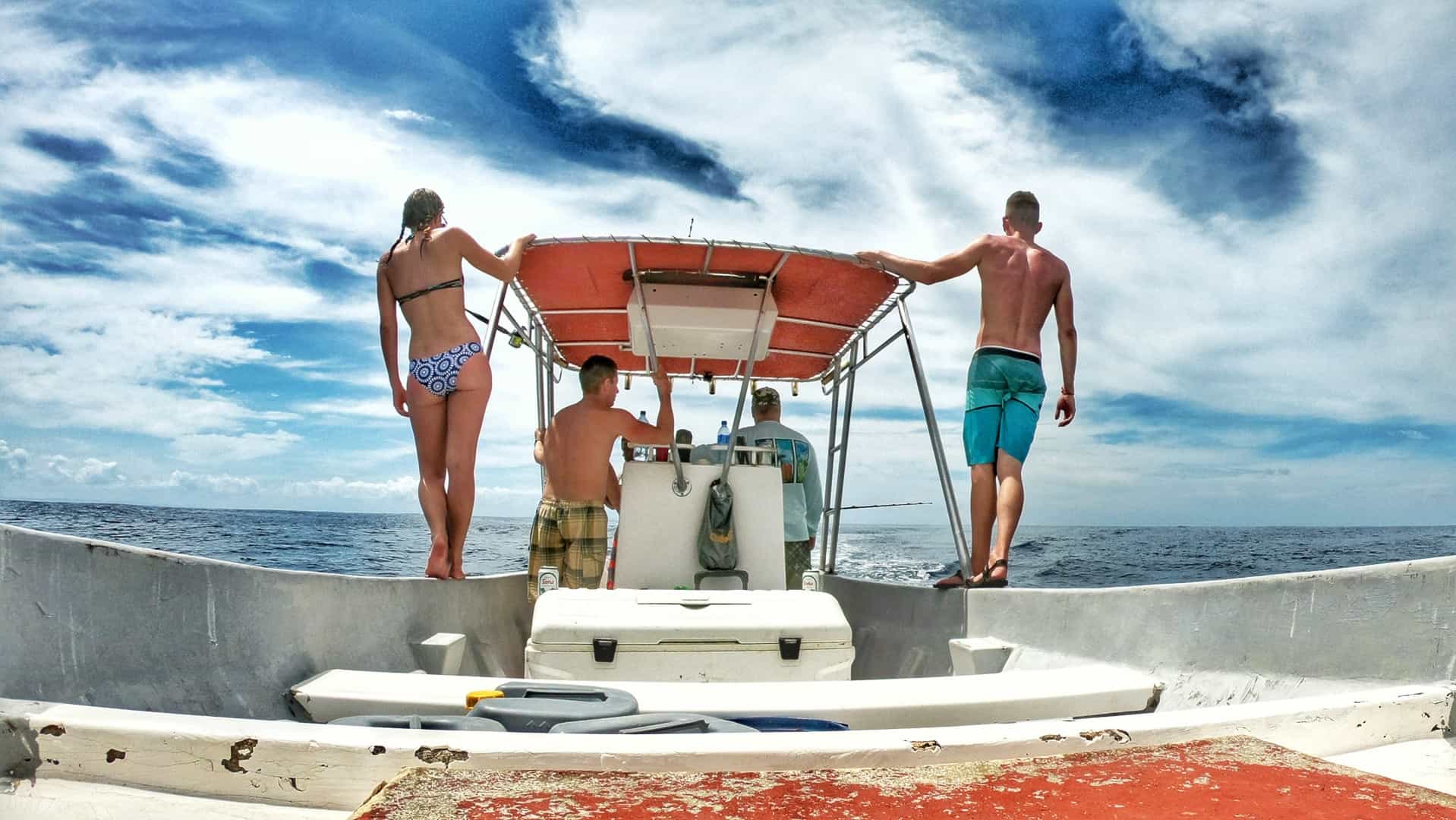 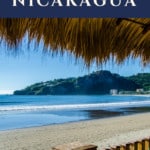 Let us start off by saying that Nicaragua is a beautiful country full of culture and wonderful people. Traveling Nicaragua for three weeks opened us to experiences that we would have never even imagined that we would stumble across. We didn’t have much of a plan for our trip; we just went with the flow and let ourselves truly have an adventure in Nicaragua.

Our first feat was just getting to Nicaragua. We left out of Oklahoma City at 7:00 am, with two of the party of three being less enthusiastic about my planning skills. Nate and Terri (Nate’s Mom) were quite tired, but I was excited. We were going to Nicaragua! When our plane landed in Houston at around 9:00 am, we had to make our way to the other airport in the city. That was less than ideal, but it saved us about $600 by taking a $40 Uber from one airport to the other, so we were fine with it.

Flying into Managua Nicaragua was very similar to flying into Mexico, in that you come directly into the small airport and go straight to customs. Most everyone is very courteous and is cognizant of the fact that you likely don’t speak much Spanish. However, trying to speak some Spanish will get you ahead quicker. Our flight landed late in the evening so it was already dark when we arrived in Managua. We breezed through customs with no problems (NOTE: there is a $10 Visa fee for tourists, so be sure you have money or a credit card handy). Once we got our bags and were through the final security checkpoints, we stopped to grab some cash at the ATM in the airport. Unfortunately, the ATM was not working properly, so we had to wing it. Luckily, our hotel in Managua had a free shuttle, so we weren’t worried about paying a cab.

Since we mentioned cabs, let’s talk about those first! The Managua airport is just like any other airport in the world… there are cab drivers crawling all over it, and fighting for your attention. Don’t be put off by this or intimidated. It’s all just a game and a way to make a living for them! They aren’t there to hurt you, but you do need to be alert and make sure you don’t get scammed. That being said, we were actually scammed by a cab driver on this trip; however, it was actually in Houston, not in Nicaragua, where we were scammed. The lesson here is that you need to be alert any time you are traveling, no matter what city, state, or country you are visiting.

A Short Stay in Managua Nicaragua

Okay, back to the fun part of traveling Nicaragua! We found our free shuttle to Hotel Camino Real Managua after wading through a few persistent cab drivers, then made our way to the hotel. We were not staying in the hotel but for just one night, but we were pleasantly surprised with how nice the hotel was and how friendly the staff was. For just a stopover in Managua during our Nicaragua travels, it was a great hotel. Oh, and the free breakfast in the morning was spectacular!

The next morning, the real Nicaraguan adventure began. Walking down to the main road in front of our hotel, we skipped the overpriced hotel cabbie and grabbed a real cab. We paid around $3 USD for our cab ride to the bus station, rather than the $15 USD that the cab in front of the hotel wanted. Just walk out to the end of the driveway and you’ll have a plethora of cabs to choose from. Another tip about cabs in Nicaragua is that the official taxis have red or red and white license plates, along with a license number on the door. If your taxi does not have these two things, you are not getting into an officially licensed cab. We strongly recommend you stick to the official cabs.

We took the cab over to the UCA Bus Station in Managua for 100 Cordoba (the local currency). When we arrived at the station, we took an Expresso Bus from Managua to Granada. The ride was about an hour and a half or so, with relatively few stops. The Expresso Bus is the faster version of the Chicken Bus in Nicaragua. They are still local public transportation buses, but they are smaller and make less stops than the Chicken Buses. The driver that took us was very helpful and ensured that we got off at the correct stop. He took us right into the center of Granada, where we set out to find a hotel for the night. Overall, our first bus experience in Nicaragua was very positive. And, we got to see the side of Nicaragua that many tourists don’t see, right there alongside the locals.

We found a pretty nice hotel with the help of a random Nicaraguan guide that knew of several hotels in the area. He was a nice enough guy and he was pretty helpful, even though we hadn’t asked for his assistance. We weren’t too upset by it, though, as he only asked for a C$100 tip, which is about $3.30. Like I said, he was actually helpful, so there was no issue paying that. Some of these so-called “guides” do nothing but walk next to you talking to you about nothing helpful, then expect a tip. Don’t fall for that, even if they plead with you. If they are helpful, though, by all means tip away!

Granada is a cute city in Nicaragua with Spanish colonial style buildings. It is the oldest colonial city in Nicaragua and is home to the famous Cathedral of Granada. We explored Granada for one day, ate at a great restaurant that evening with street performers putting on a show all around us. It was good, just not our style. Our adventurous spirits were yearning to head to a less populated area. The next day, we decided to head over to San Juan Del Sur.

Our trek to San Juan Del Sur led us back to the chicken buses heading to Rivas. That was another very cultural and uplifting story, but it will have to wait till next time! Stay tuned for the remained of our Nicaraguan Adventure! 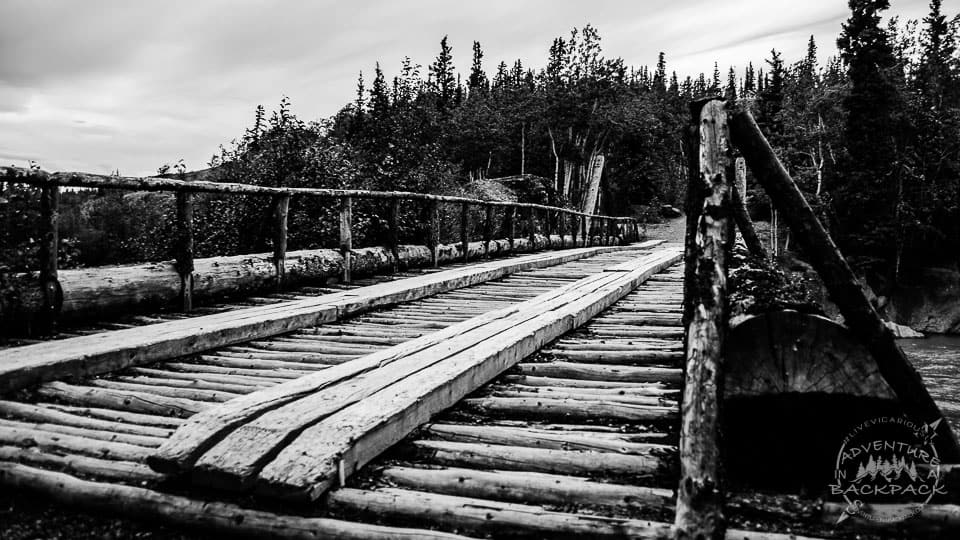 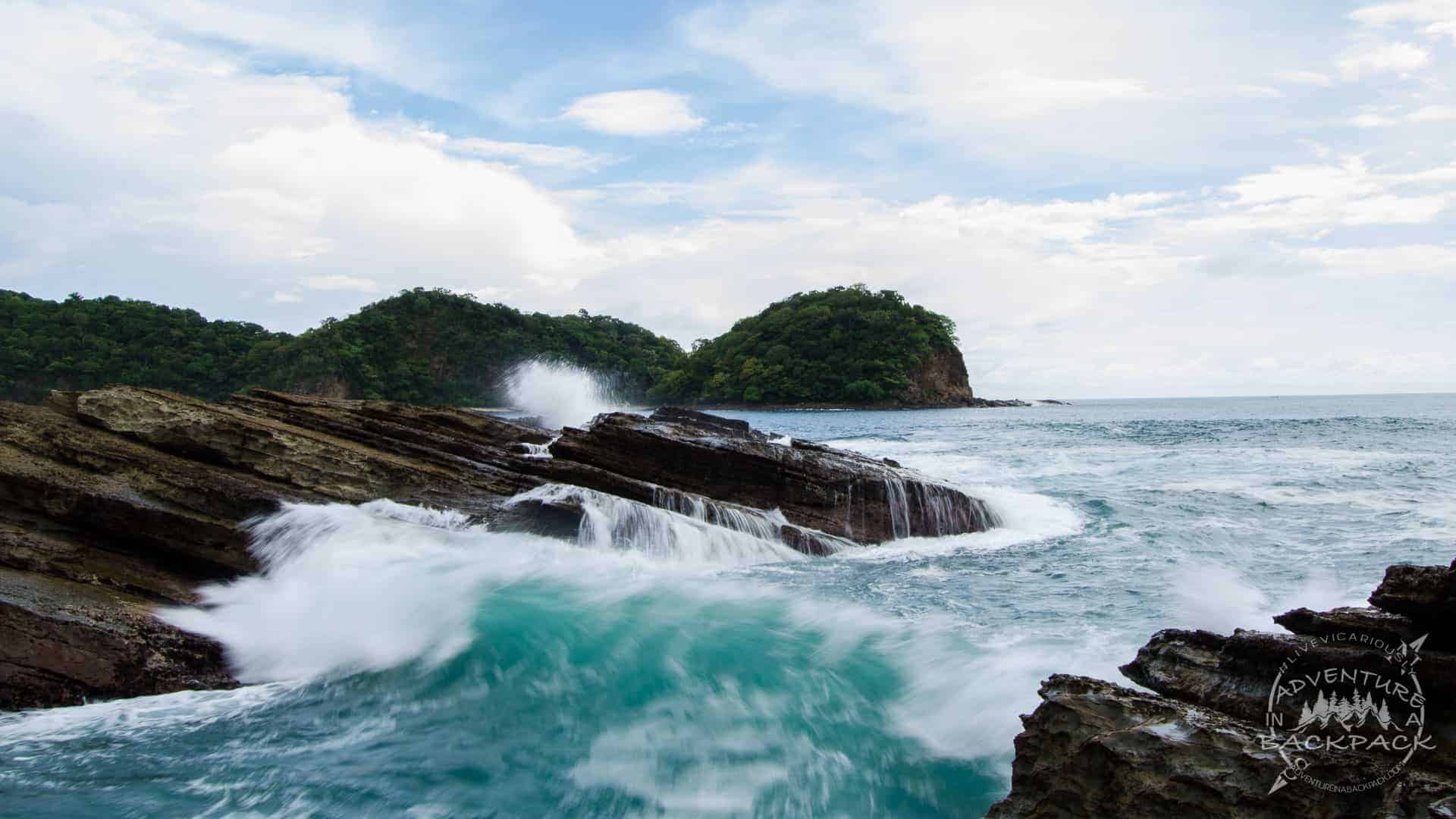 Next
6 Things To Do in San Juan Del Sur, Nicaragua
Click here to cancel reply.

[…] Camino Real is a great Managua hotel for a stopover on your way in or out of Nicaragua.  Located less than 5 minutes from the Managua International Airport and offering a free airport […]